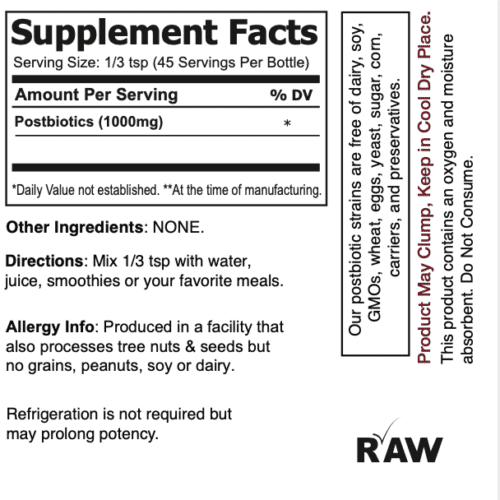 The B12 Probiotics were number one, and here is product number two, which has never been seen before on the market, and has equal importance in helping heal me from my disease…

And the third product is my Synergy Probiotic Blend, and you can learn more about it in the description of that product.