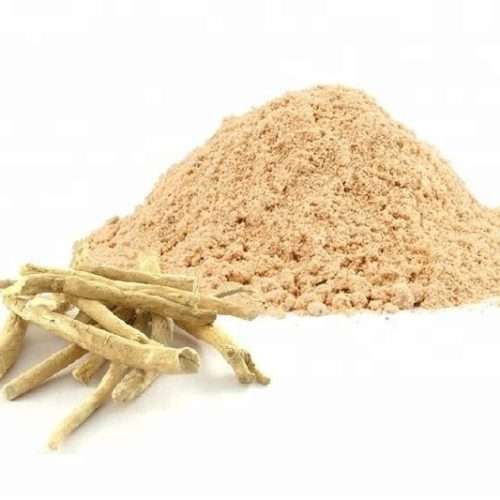 A popular Ayurvedic medicinal substance derived from the root and berry of the plant, Ashwagandha is often used for stress, strain, fatigue, pain, skin problems. The active constituents are thought to include alkaloids, steroidal lactones, saponins and withanolides.  (2.5% Concentrated L. Alkaloids) Ashwagandha is also used as a general tonic, to increase energy and improve health and longevity. Externally, it can be applied as a local analgesic.

Ashwagandha has been found to be rich in iron. Small scale human studies suggest ashwagandha may promote growth in children and improve hemoglobin level, red blood cell count, and sexual performance in adults. Scholars at Banaras Hindu University, India, have conducted research that has shown that many of the elements of ashwagandha are antioxidants. The researchers looked at the effects these elements have on the brains of test animals and found that Ashwagandha led to larger amounts of three different natural antioxidants: superoxide dismutase, catalase and glutathione peroxidase. The scholars conclude, “These findings are consistent with the therapeutic use of W. somnifera as an health promoter. The antioxidant effect of active principles of W. somnifera may explain, at least in part, the reported anti-stress, cognition-facilitating, anti-inflammatory and anti-aging effects produced by them in experimental animals, and in clinical situations.” For years, Indians have prescribed ashwagandha as a treatment for cerebral disorders in the elderly, including memory loss. 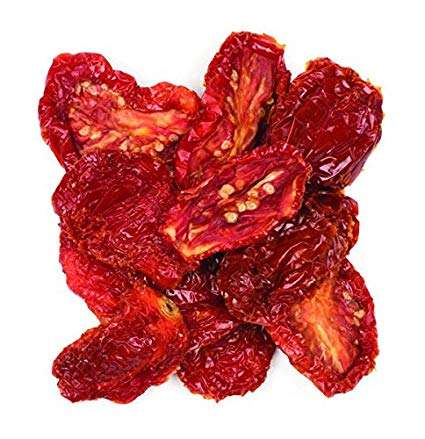 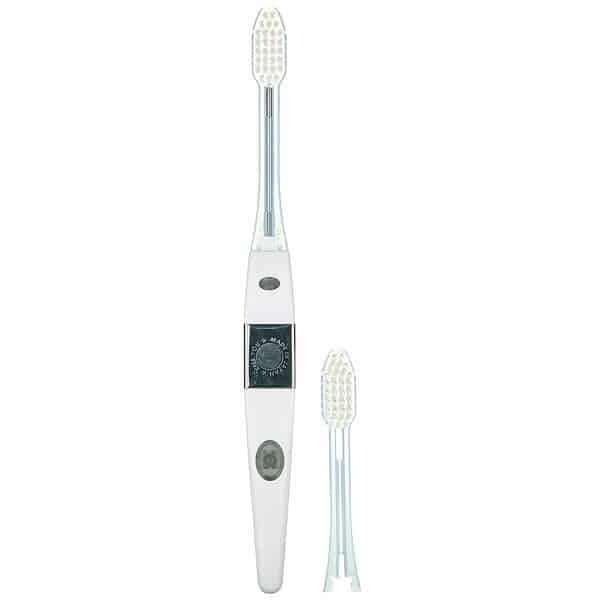