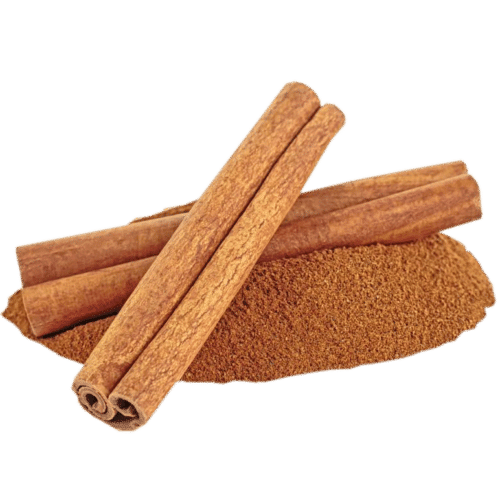 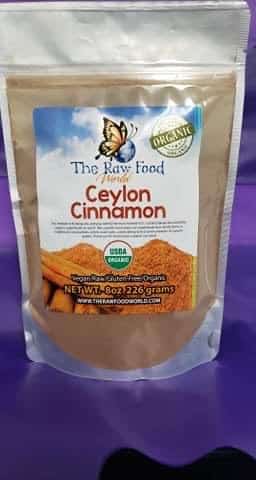 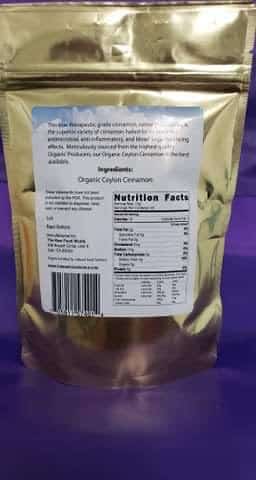 Our Cinnamon comes directly from the Ceylon cinnamon tree. After being dried at low temperatures, it is carefully milled into fine powder to retain the high nutritional value and allows for maximum digestion and absorption when consumed. Our Organic Cinnamon Powder is raw, pure, all-natural, and has low levels of coumarin.